100 Days In: How COVID-19 Brought Us a Decade into the Future

But we perhaps did not realize the full magnitude of just how different things would be. What we likely failed to realize was that while things would change in light of COVID-19, these would largely not be temporary, one-off changes. More so, these would be large-scale changes fundamentally reshaping day-to-day life. Work-from-home would not just be something we did for a few months to ‘flatten the curve’; instead it would lead to wholesale rethinking of the need for an office and how to maximize the productivity, happiness, and work-life balance of millions of workers. A surge in e-commerce wouldn’t be a temporary blip on the radar; instead it would signal a step-change function in the existing trendline.

And this is the way we should think about COVID-19 -- not as a change agent; but as an accelerant. We’ve been talking about remote work, teleconferencing, and increased flexibility for decades; it’s just that we accelerated that trend by about a decade in the last 100 days.

At Crew we’ve seen this same phenomenon play out for the customers we serve. The following trends were already well understood and well underway, but in the span of 100 days, the rate of change has accelerated by an order of magnitude.

In the coming weeks, we’ll be exploring each of these trends in greater detail and the implications of each. What we know is that leading companies are riding these trends to gain sources of differentiation and competitive advantage. Whereas companies that have yet to acknowledge or embrace these realities are facing a harsh awakening. We all woke up 10 years in the future, and that is the opportunity of a lifetime. 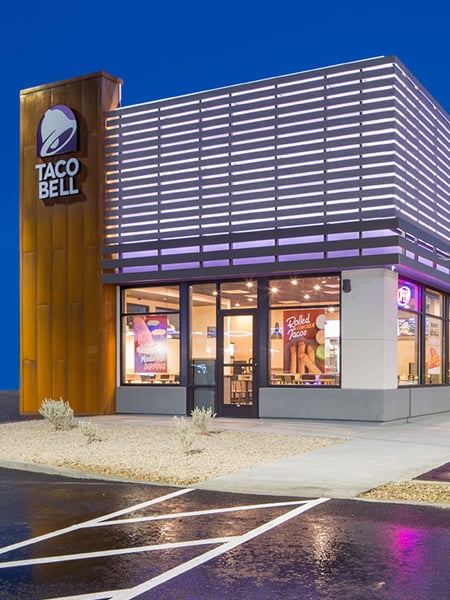 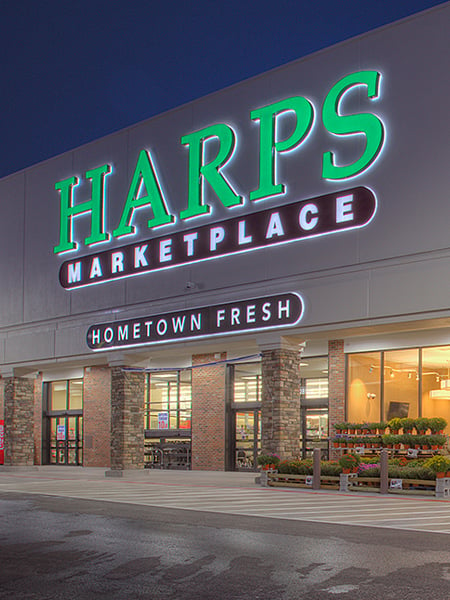